Bosphorus Bridge: connecting the European and Asian sides of Istanbul. At 1560 meters long, the Bosphorus Bridge was the fourth longest suspension bridge in the World. Unique chance to step from one continent to another in 2 minutes.

Çamlica Hill: a panoramic view of the charming Bosphorus and the mouth of Golden Horn. There is historical-designed teahouses, cafes and a restaurant inside a public park with monumental trees, flower gardens and fountains. Çamlica Hill is 267 meters above sea level. Walls of Constantinople: series of defensive stone walls that have surrounded and protected the city of Constantinople (today Istanbul) since its founding as the new capital of the Roman Empire by Constantine the Great. With numerous additions and modifications during their history, they were the last great fortification system of antiquity, and one of the most complex and elaborate systems ever built.

Balat streets: Balat, one of the oldest districts of Istanbul, is located between Fener and Ayvansaray on the southern shores of the Golden Horn. Throughout history, it has been known
as a center of Jewish Jews, especially Spanish Jews called “Sefaradim”. Apart from the Jews, the Greeks, Armenians and Turks lived in Balat. The Ecumenical Patriarchate of Constantinople: the heart of Orthodox Christianity. One of the fourteen autocephalous churches within the communion of Orthodox Christianity. Sahabe Tombs & Prison of anemas: Here we will visit tree more Sahabe Tombs Kab R.A Ebu Seybe Al hudru R.A Humeyd Bın Bekır R.A Ahmad Al Ansari R.A This area is also the Part of the 1453 War happened between ottoman empire and byzantine empire Aloso we will sea the Prison of Anemas the Byzantine building attached to city walls of constantinople.its the only Byzantine
prison That still stands to today.

Bosphorus Cruise: One of the best ways to get a feel for Istanbul is to take a cruise on the legendary Bosphorus. The majestic strait that runs through Istanbul, linking Europe and Asia. From your cruise boat, you can view the dramatic sights lining the Bosphorus’ wooded shores: the Beylerbeyi Palace, the Rumeli Fortress, the Çırağan Palace, the Dolmabahçe Palace, the Maiden’s Tower, the 19th century mansions of the Ottoman elite and many more.

The Egyptian Bazaar (optional): otherwise known as the Spice Bazaar, is the place to be to lay in a fresh supply of spices, nuts, honeycomb, Turkish delight, dried figs, caviar and mature hard Turkish cheese. 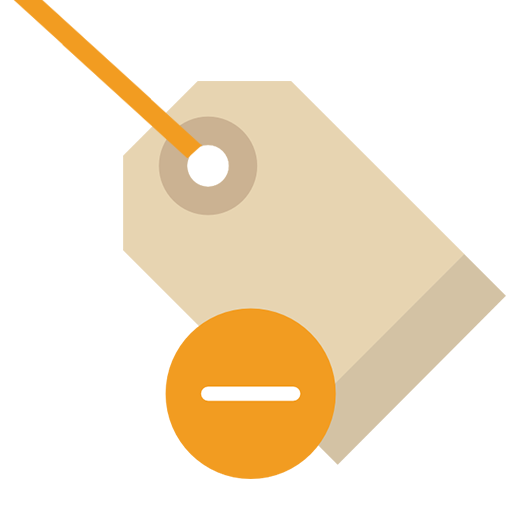 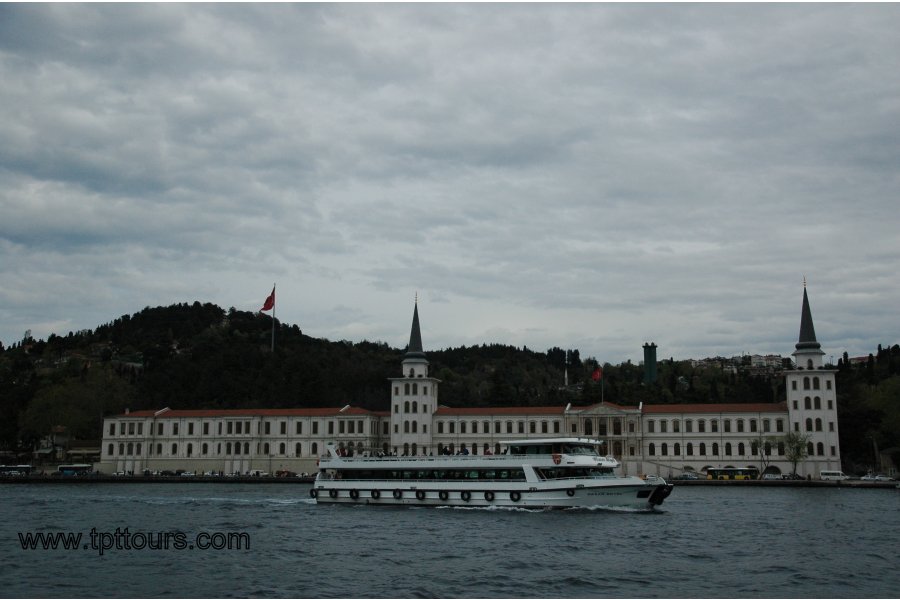 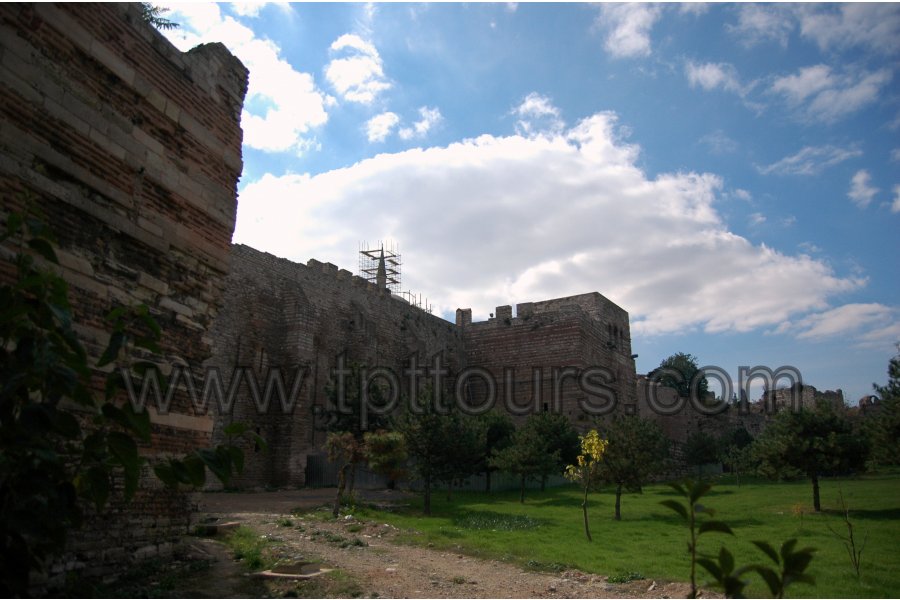 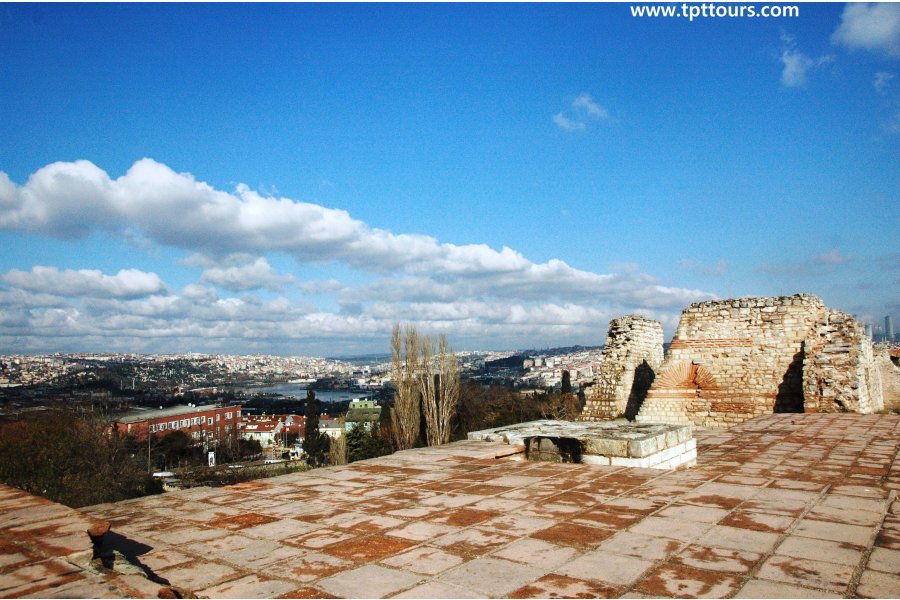