The Pearl of Turkey 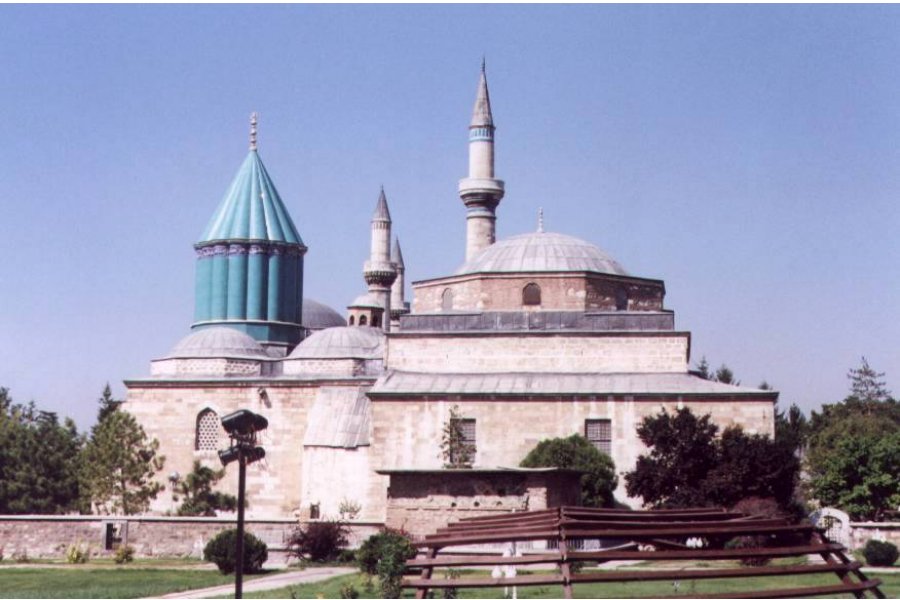 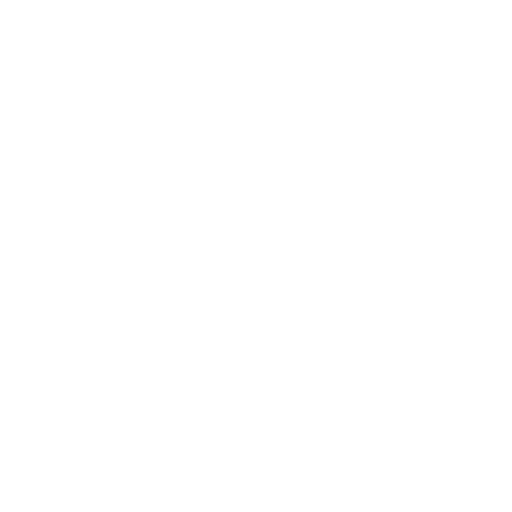