Golden Horn And Bosphorus by Boat

Pick up from hotel this tour 09:00 bus to Golden horn cable car to pierloti hill tea brack in the hill take a boat from the golden horn to up on the secund bridge to black sea and of the tour program transfer to hotel..

Walls of Constantinople : Series of defensive stone wals that have surrounded and protected the city of Constantineople (to Day istanbul) since its founding as the new capital of the Roman Empire by Constantine the Great .With  numerous additions and modifications during their history they were the last great fortification system of antiquity and one the most compez and elaborate systems ever built.

Pierre Loti Hill & Cable Car :Ride from the top of the hill to the Golden horn by Cable Car.. 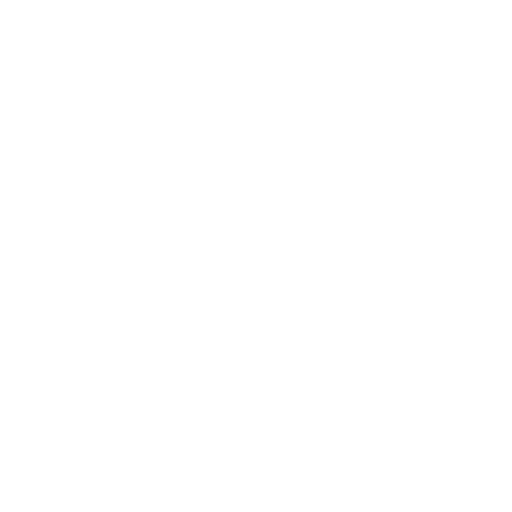